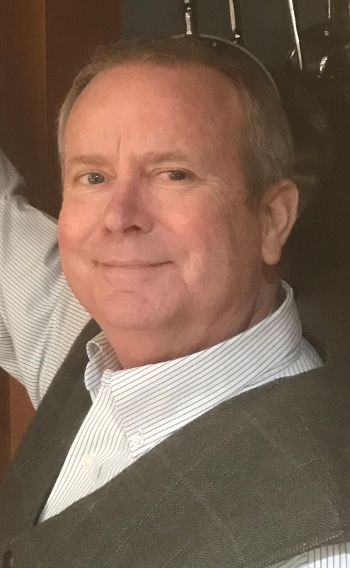 Treasurer / Past President
Gary served on active duty in the US Navy from April 1985 until April 1991. He qualified submarines on July 10, 1988, onboard USS Bergall (SSN 667). He served just over 4 years on Bergall, departing active duty as a Radioman First Class (Submarines) (RM1(SS)). He served previously on the USS Delaware Commissioning Committee. He is a member of US Submarine Veterans, Inc., Mid Atlantic Base, Veterans of Foreign Wars, and the American Legion. Gary is a licensed funeral director and Vice President of Torbert Funeral Chapels in Dover, Delaware, and President of St. Jones Mini Storage Company.

Return to Board of Directors